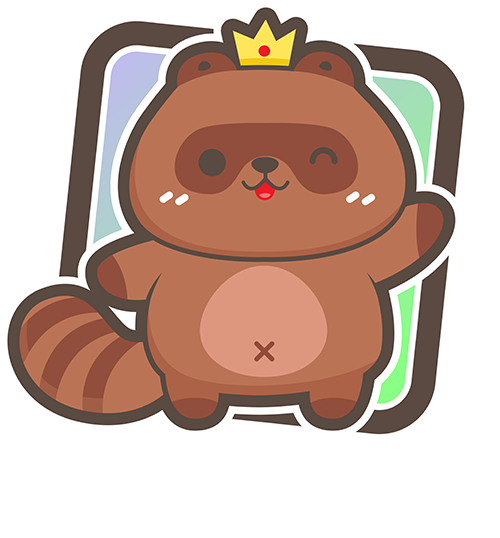 TSS formed in in Brighton in late 2020, with a mission - to break the ceiling between publishing games on indie services, and finding success on larger distribution plaforms such as Steam. 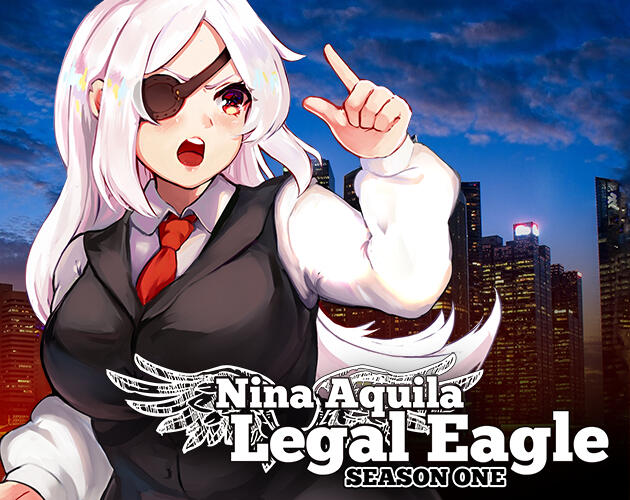 TSS's formation was in response to the success of its first title, Nina Aquila: Legal Eagle, after it had outgrown the potential of its original indie game services and it was clear that its future lay on Steam and other larger platforms. 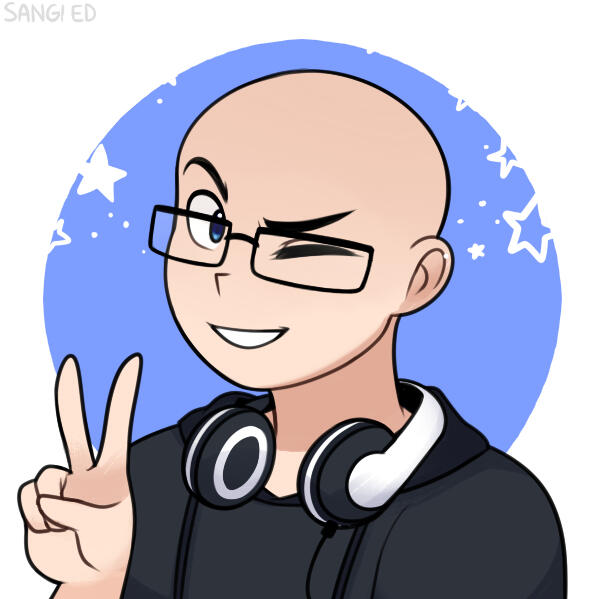 TSS is the brainchild of indie developer Ethan Fox, a UK-based indie developer, created after it was clear that existing options to bring his products to a wider audience wouldn't fit their unique needs.

Some of our work.

Nina's courtroom adventures continue in a case both magical and mysterious! 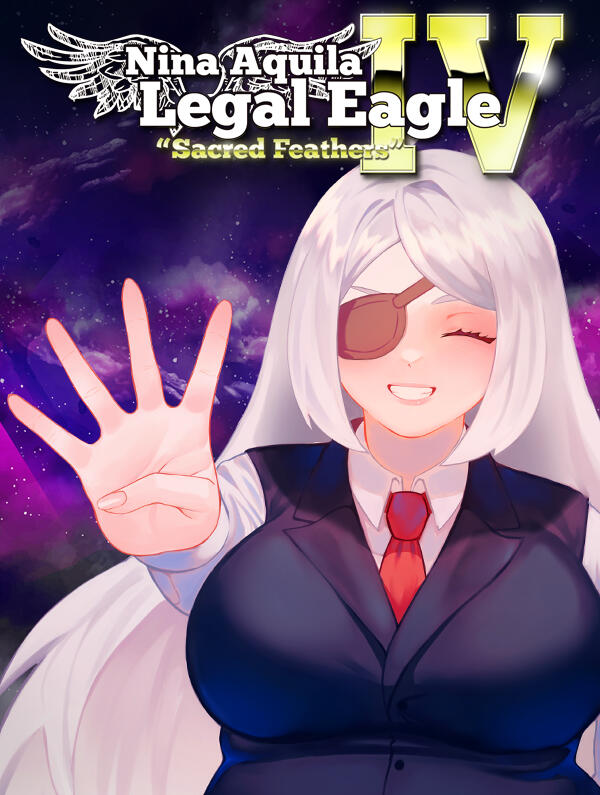 Out NOW on Steam,
NINA AQUILA: LEGAL EAGLE,
SEASON ONE

The chart-topping itch.io and Newgrounds indie smash is coming to Steam, with a slew of enhancements and new features!Step into court as Nina Aquila, rookie defense attorney in this thrilling VN/adventure game hybrid, and fight for justice in a world where all anime genres exist at once! 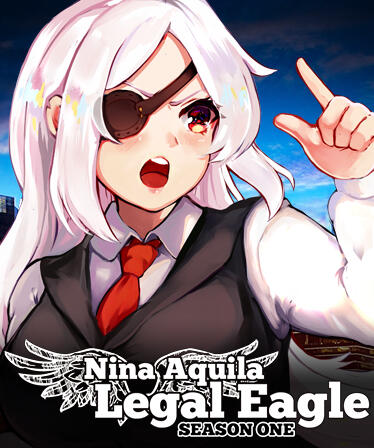 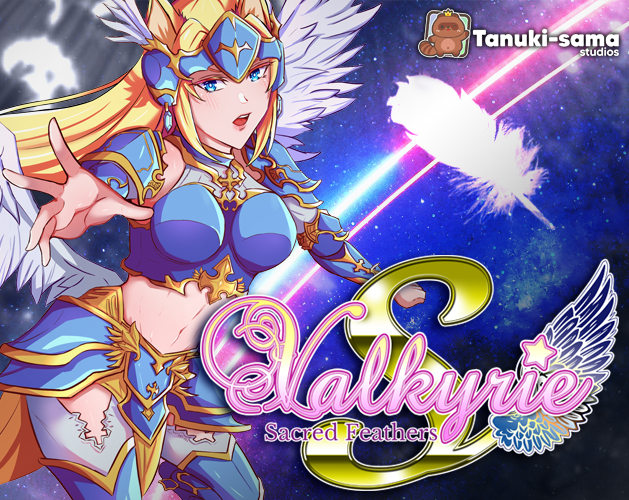 Become Valkyrie as you fight & survive for high scores in this completely free HTML5 browser game!This is a retro-style twin-stick shooter with Mode7 graphics and lite bullet-hell gameplay elements, created entirely in RPG Maker MV.Play it now, for free: 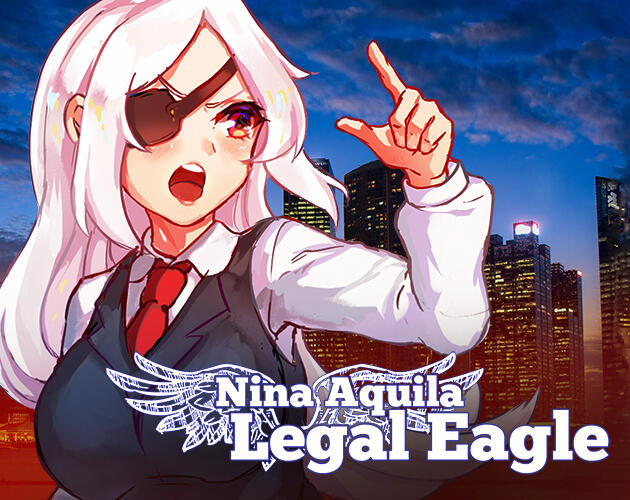 Step into court as rookie defence attorney Nina Aquila, in a world where all anime genres exist at once!

This VN, released on itch.io in 2018, was TSS's first title and kicked off the NALE game series. 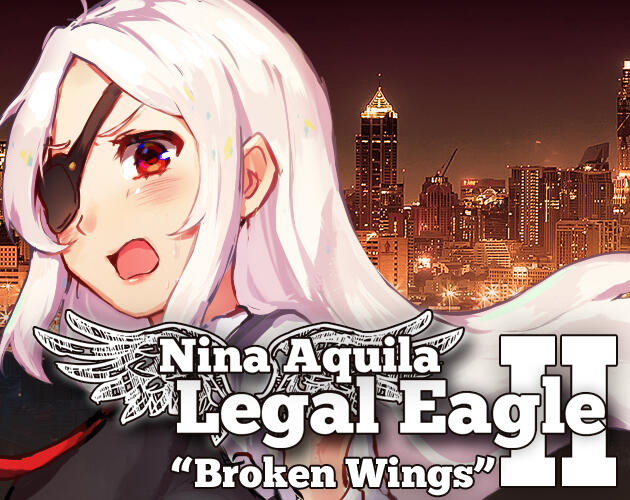 Nina Aquila returns in her biggest adventure yet!A murder has been committed at the High Flyers Casino. The victim? A celebrity player of a trading card game, “Dragon Fantasy Arena”, on the eve of the national tournament!Nina will need all her cunning if she’s to make the best of a bad draw… Or her client’s going to be sent to the graveyard! 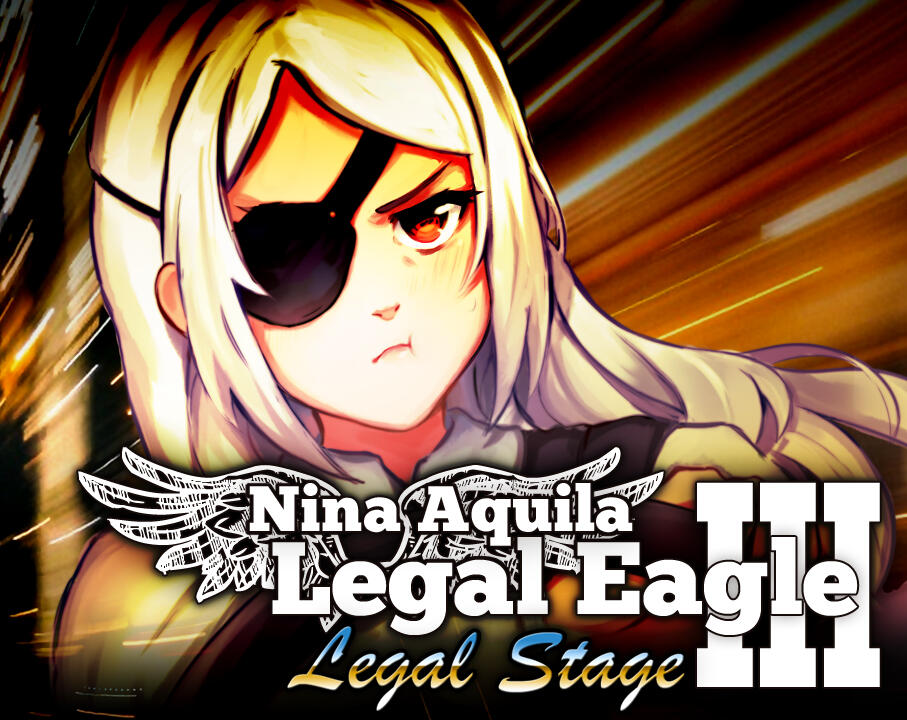 A murder has sent shockwaves ringing through Fledge City's illegal street racing scene.Now, Nina & Dylan must journey north of the streets of Fledge City to the snow-covered passes of The Rostro Spire, the tallest mountain in the region, to search for answers amid the high-octane sub-culture of Touge Janken Racing…… but some truths can only be found in the heart of the drift!

We are keen to discuss investment opportunities in TSS; if you're interested, please use the email above. At this time, we are particularly keen to discuss...

*Note - please do not contact us if you intend to ask us to pay you to port/publish NALE. We're interested in investors, not paid-for publishing services.

Members of the press should use the email above to request review codes or general enquiries.

At TSS we love streamers and Let's-Players! Please email us at the link above if you have and questions or are interested in codes for games to stream.

We have no minimum follower requirement for streamers; just that you must have a reasonable content schedule. 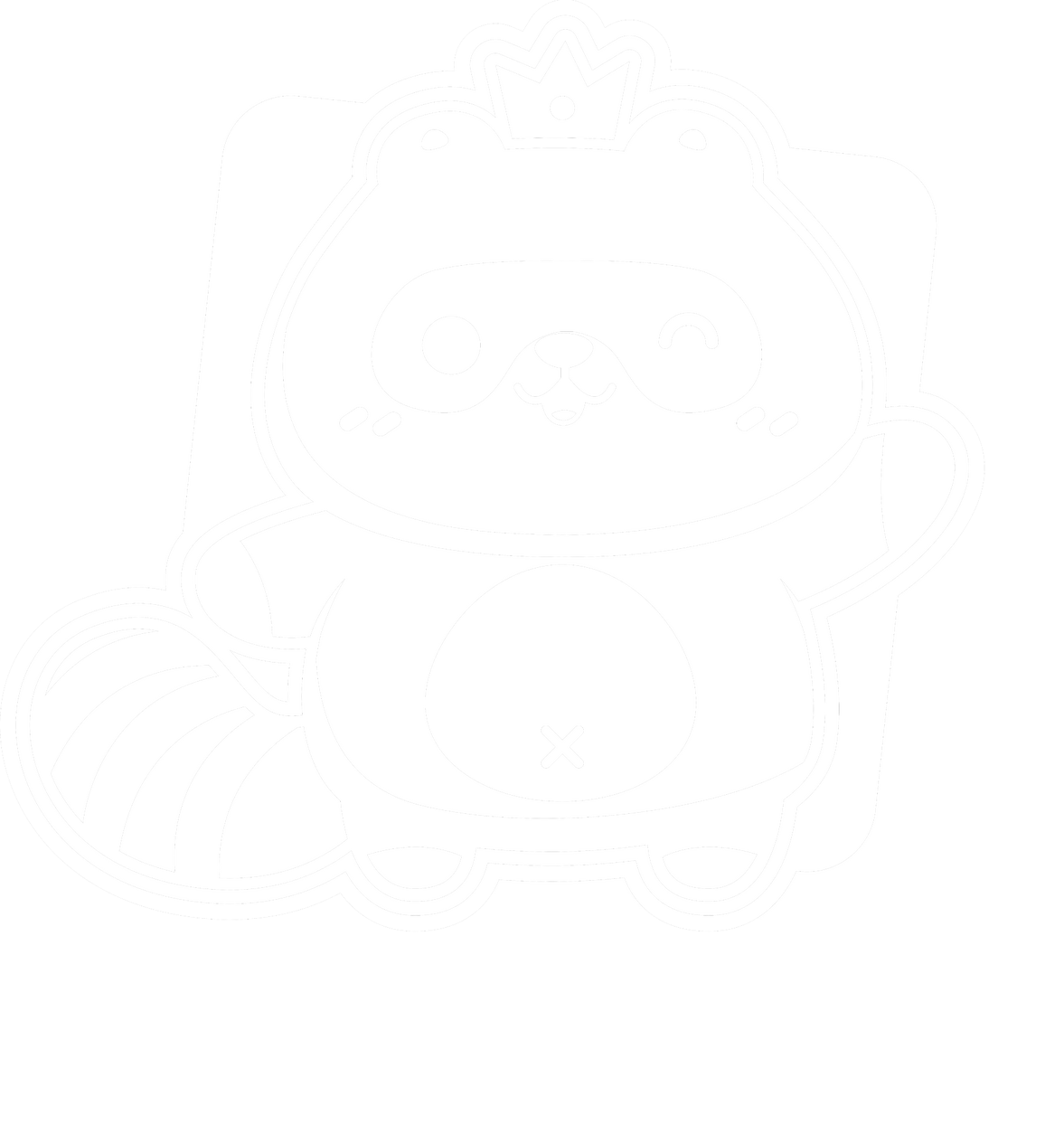